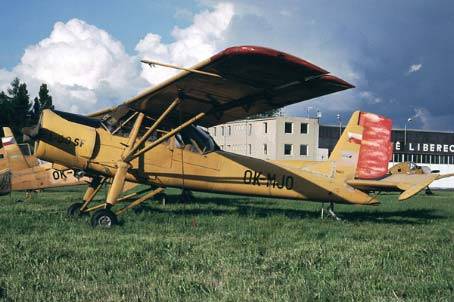 The Aero L-60 Brigadier (Czech: “Brigadýr”) was a small, propeller-driven Czechoslovakian STOL utility aircraft developed for both civil and military use. First flying in 1955 the aircraft’s configuration bears a strong resemblance to the Fieseler Fi 156 “Storch” licence-produced in Czechoslovakia during and after World War II, and which this aircraft was intended to replace.
Later Brigadier aircraft have been retrofitted with a PZL-built Ivchenko AI-14R radial engine are known as the L-60S (you see on that picture).
Four hundred Brigadyrs were built and delivered by the Czechoslovak State Aircraft Factory between 1955 and 1960. This STOL aircraft was used extensively for agricultural work. Underwing spray bars and/or liquid nozzles at the wingtips and tail were used to dispense the fertilisers or pesticides. A substantial part of the Brigadyrs built went for export 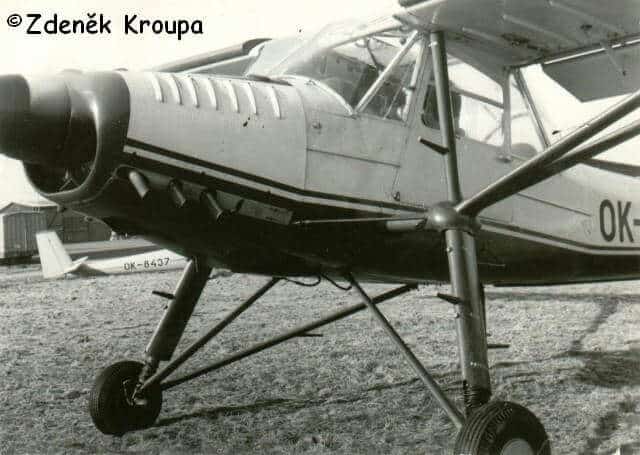 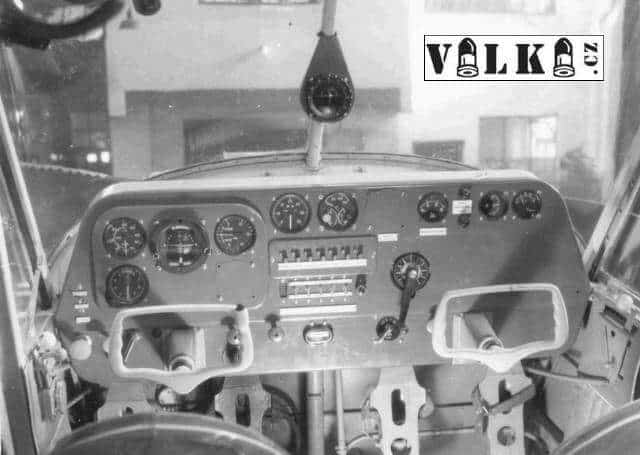