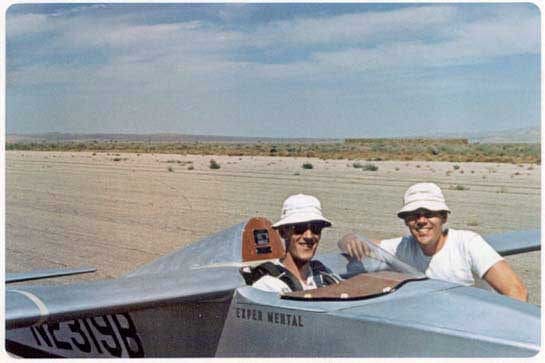 Happy smiles after the first test flight of the DynaMite! Bengt in the cockpit and Hank Thor the second designer as the “wing man” 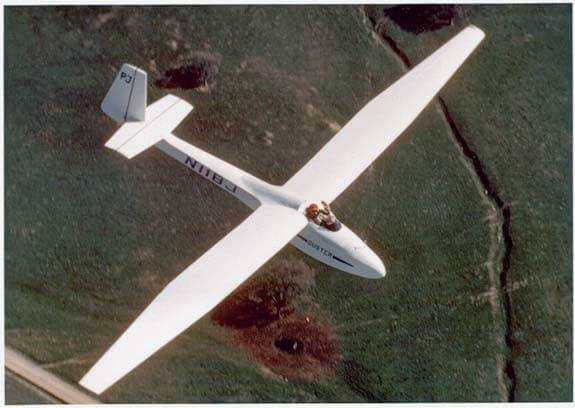 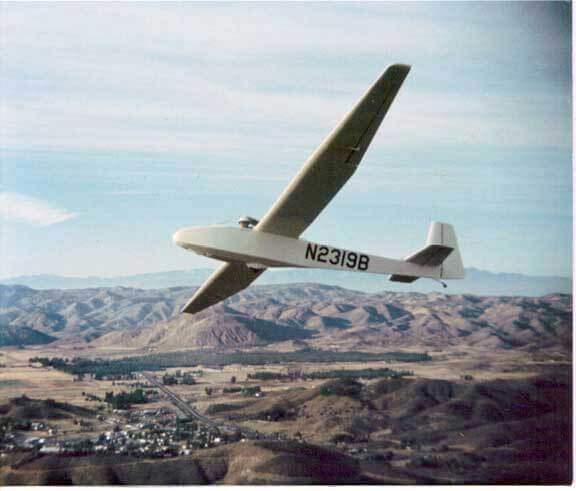 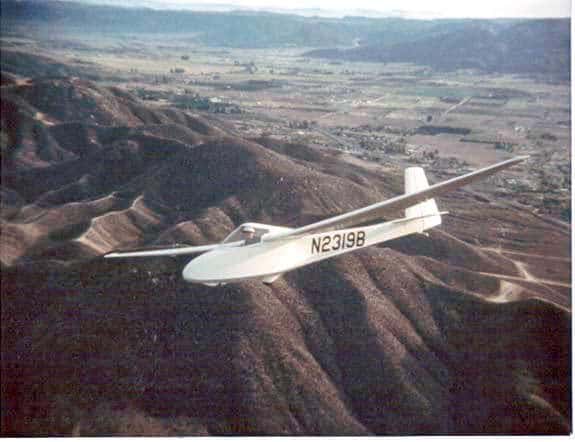 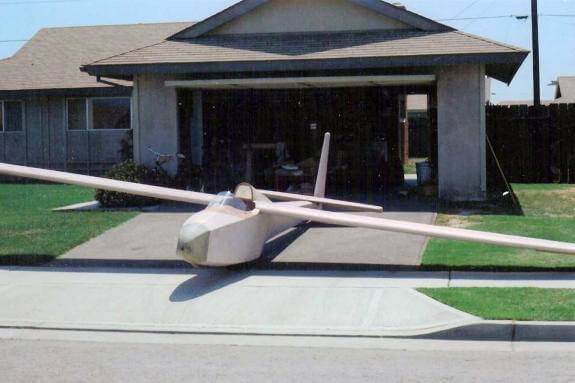 Duster outside the garage

of DynaMite, and eventually the follower, Duster, was that it should be able to be built and stored in an ordinary garage. This resulted in the design of a 3-piece wing with a ”fixed” 8ft center section and max 7ft horizontal tail span. For its construction, ordinary wood hand tools should be able to be used, except for the tapering the wing spar and some help with aircraft quality welding. The Duster was given an increased span and a more reclined seating position.

Performance was better than the German K-8, especially at high speeds resulting in higher wing loading

The fuselage was built, with 3/4”x3/4” spruce stringers and bulkheads in 3/4” fir plywood on a sturdy bench. Three piece wing had a solid laminated spruce spar and used cut out ribs from 1/4″ fir plywood with cap strips at scarf joints. The wing leading edges were covered with 3/32” aircraft grade mahogany ply, whilst all control surfaces were covered with 1.5 mm birch plywood

The trailing edge of the inner wing was fitted with these novel terminal velocity dive brakes:- 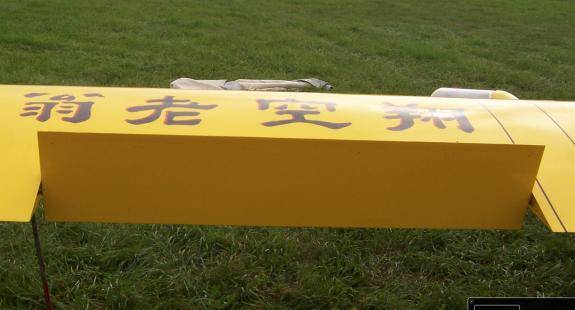