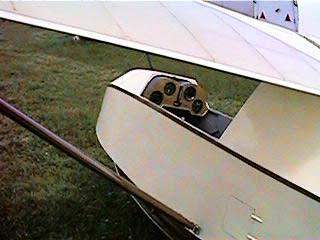 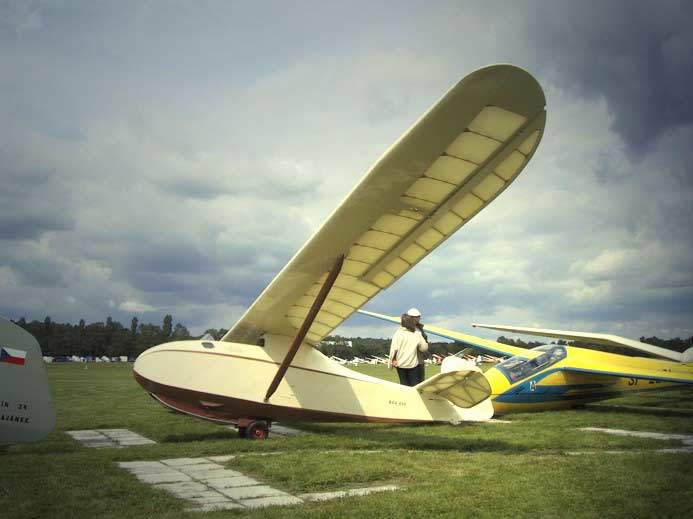 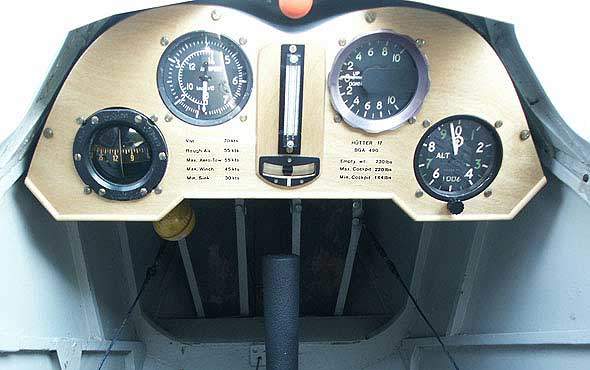 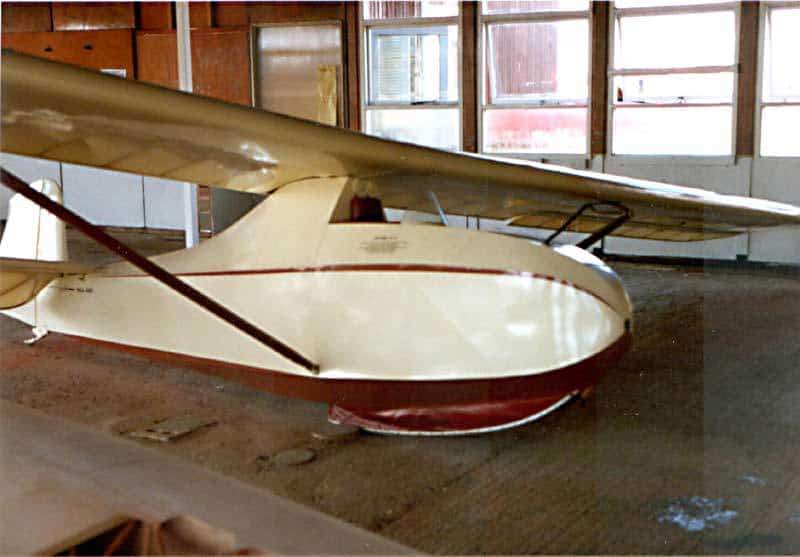 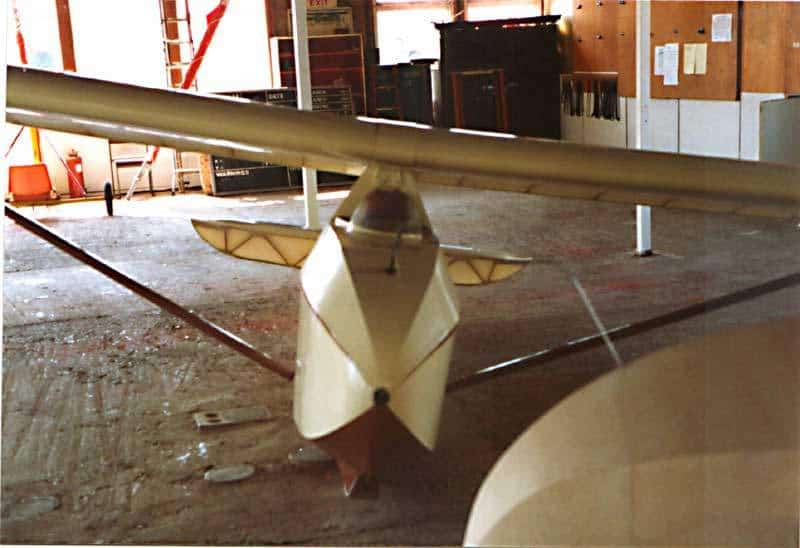 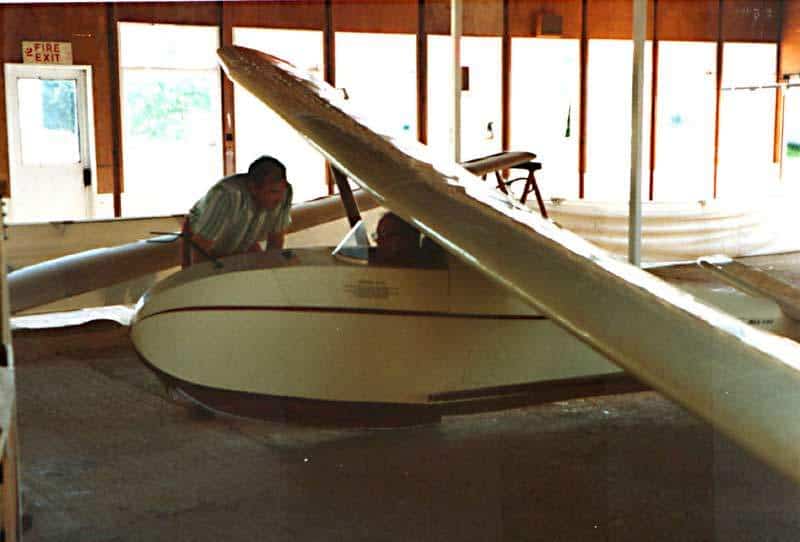 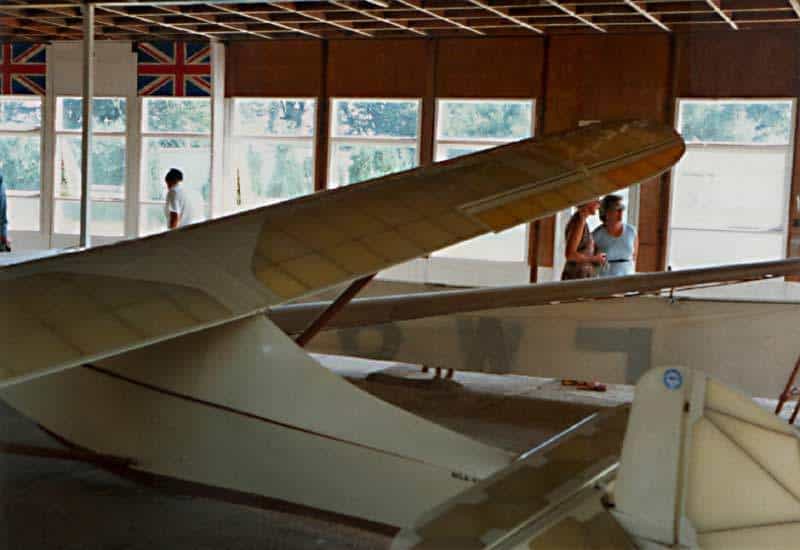 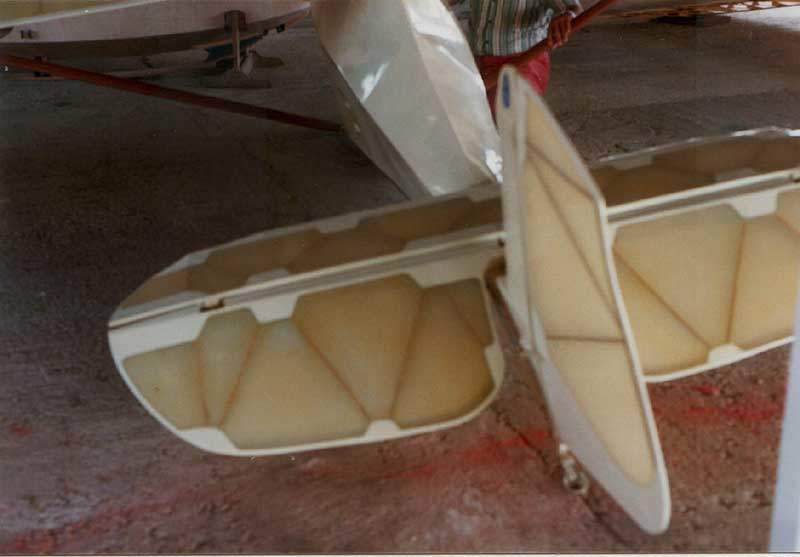 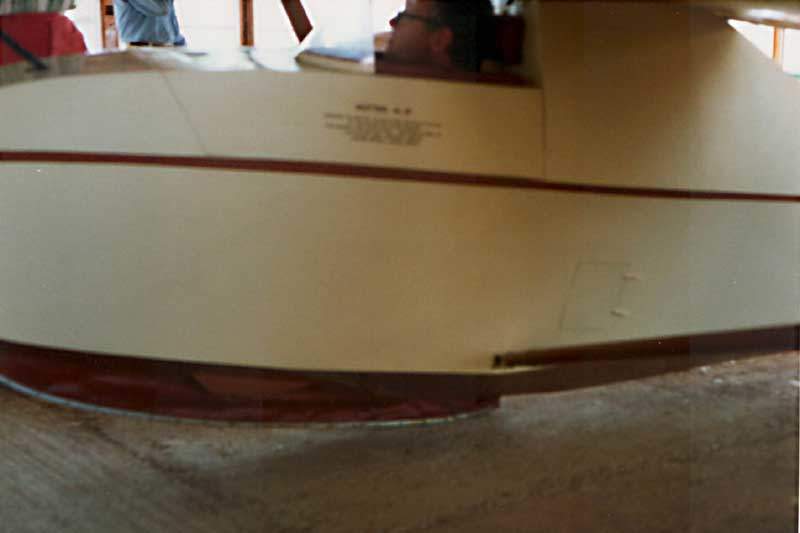 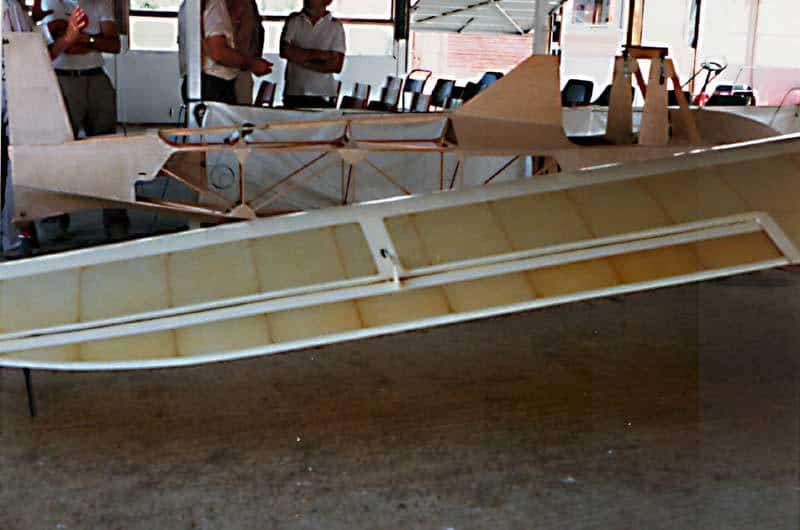 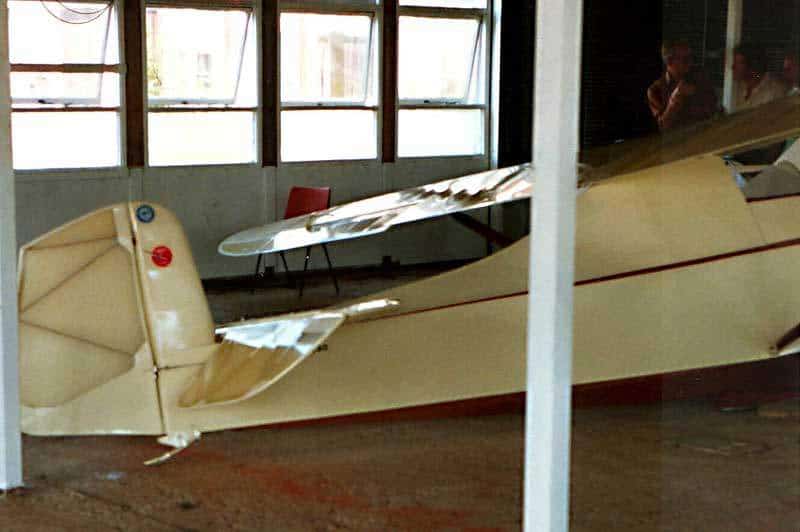 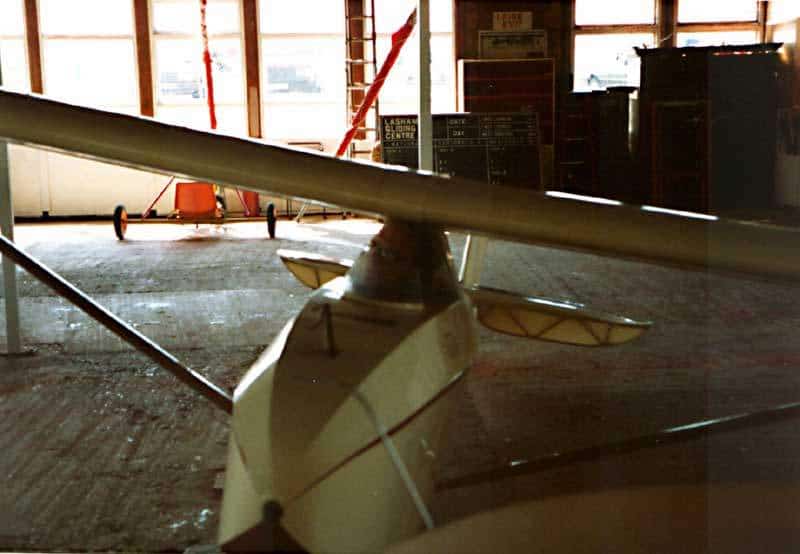 Wolfgang Hütter, (2. 10.1908) was born in Vienna the older of 3 brothers. In 1932, he and his brother Ulrich, learned to fly in a Grunau sailplane . Already, during their studies in Vienna, the brothers were sketching their first gliders, by which the Hütter 17, a light high-quality training glider for the Salzburge mountain area, evolved using a GO 535 wing profile

It had a small span and high agility through slotted ailerons and showed a remarkably good flight performances for the time. It was visually similar to the Grunau Baby . Because all fittings were easily accessible rigging time took only 8 minutes.The brothers sold plans for their glider which was be built in some numbers, before and after the war, in two variants. The ‘B’ variant had a slightly longer fuselage with a more built in cockpit and windshield.

The brothers were taken on as designers by Goeppingen Martin Schempp and continued development of sailplanes in the German factory. 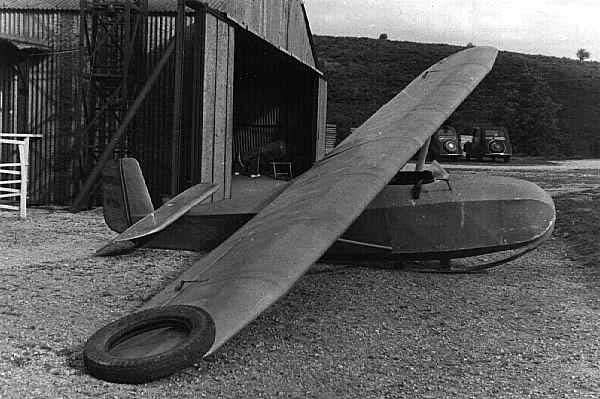 Hutter ‘B’s above and below 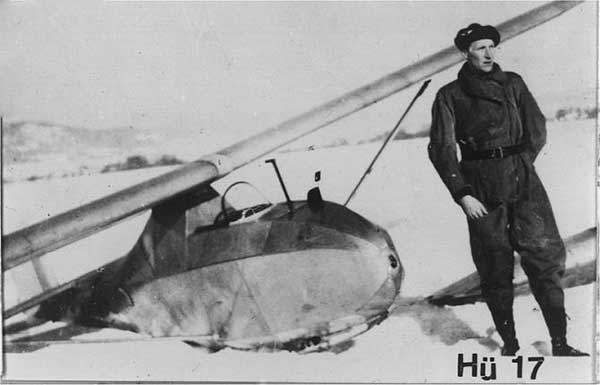