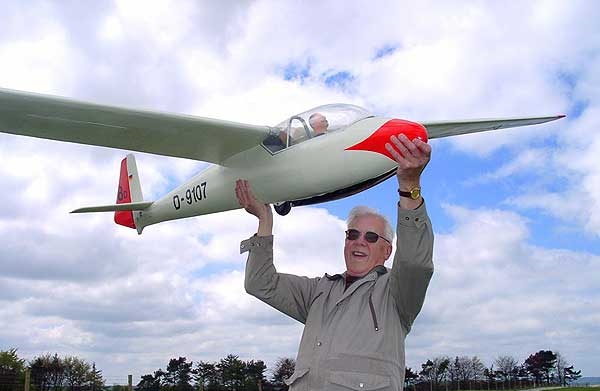 The wingspan of the Ka 2 was 15.00 m, with a forward sweep of 7 degrees and a dihedral of 3,5 degrees. It was fitted with Schempp Hirth type air brakes above and below the wing. The root profile of the wing was a Gottingen 533 modified 16% with Gottingen 532 used at the tip

The fuselage is built in a plywood shell construction, similar to the Ka 1 and is fitted with a long skid with a fairing made out of leather and one firm main-wheel. The canopy was often replaced by the owners for a one-piece blown canopy which offered a substantially better view.

The Ka 2 b differs from the Ka 2 mainly by the increase in span to 16,00 m. with the extra half metre being built outboard of the ailerons and the dihedral increased to 4 degrees. The Ka

2b flew for the first time irn Sumrner of 1955 and was produced up to 1957, 75 examples being built. During the later years, many of them were taken out of service due to their Kaseine glued joints having been exposed to atmospheric moisture. This has subsequently been proved incorrect and providing the joints have been kept dry, then they remain as strong as ever. Today there are still many Ka 2b’s in airworthy condition.

The later Ka 7 was to use the same wing and tail sections, but the fuselage was built around a steel framework. This followed the same practice employed in updating the Ka-1 to the Ka-3. Because of this similarity, a Ka-2b and Ka-7 are very difficult to differentiate in the air..
You can download a set of detail photos here:

“The Ka-2b was my last large project and was a mind blowing job. I managed to borrow all the full size drawings which took a lot of study and time to reduce to 1/4 scale. The method of construction is similar to that of my Olympia 2b and Ka-6e projects, with the fuselage being skinned using .04mm ply.” Method for skining can be found Here: 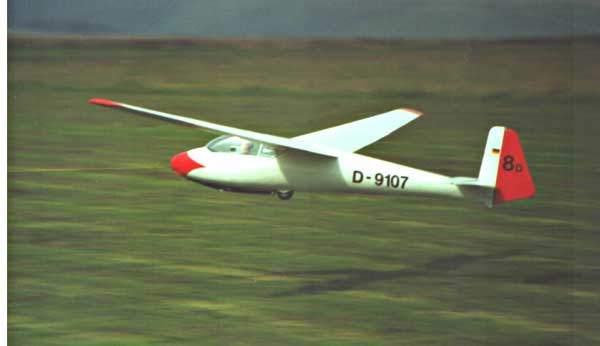 Cliff’s Ka-2b takes to the air on an aerotow

Below are some photos of Terry Hollands model 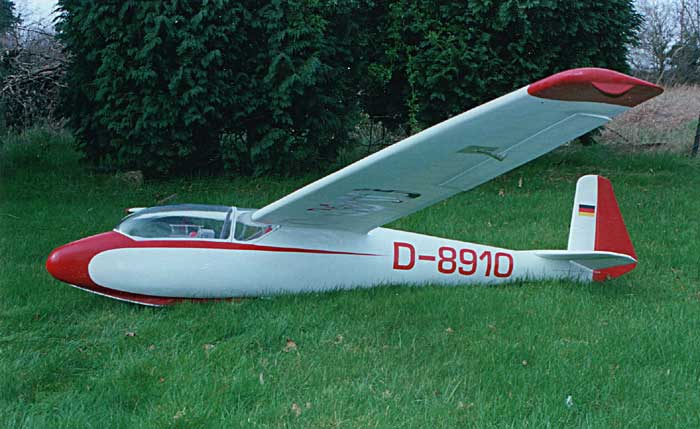 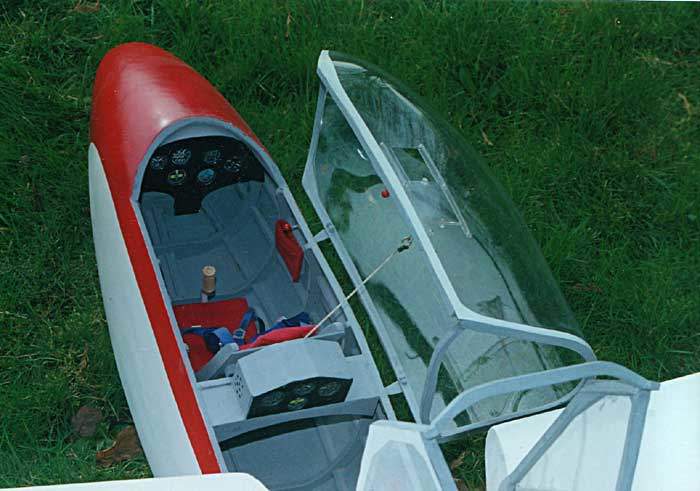 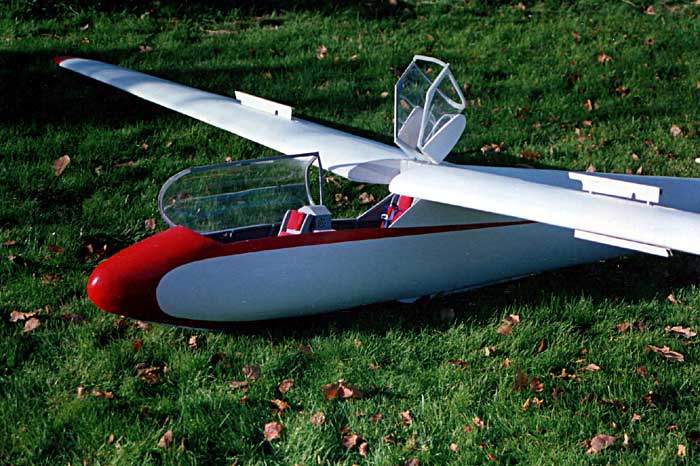 Plans and short kit are available fro this model from Laser Cut Sailplanes.