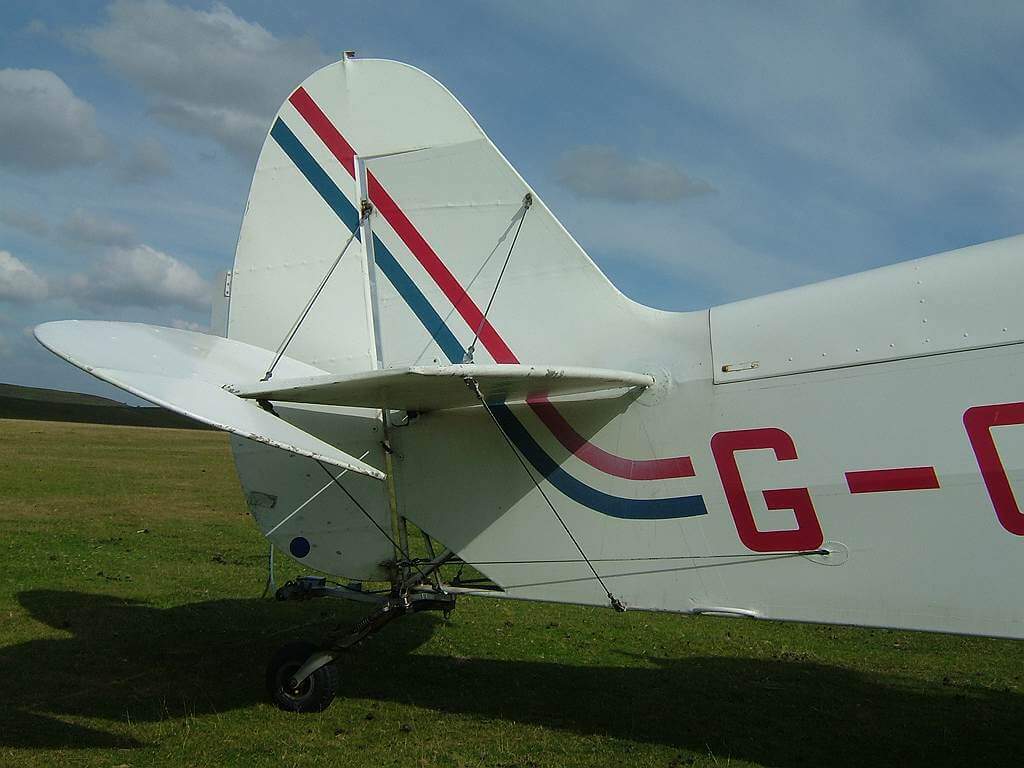 During 1953 Fred Weick was approached by Piper to become a consultant on the agricultural version of the PA-18 the PA-18A, in particular to design and test a distributor for dust and seeds. A few weeks later Piper sponsored Texas A&M University to design a dedicated agricultural aircraft based on the AG-1 but to use as many PA-18A and PA-22 components as possible, the resulting design the AG-3

was smaller than the AG-1 and had a steel tube fuselage and was fabric covered. The AG-3 was a single-seat low-wing monoplane with the wings braced to the fuselage with struts, it had a conventional landing gear with a tailwheel and was powered by a 135 hp engine. The single seat was placed high in the fuselage to give the best visibility and an 800 lb-capacity hopper was fitted in front of the cockpit. 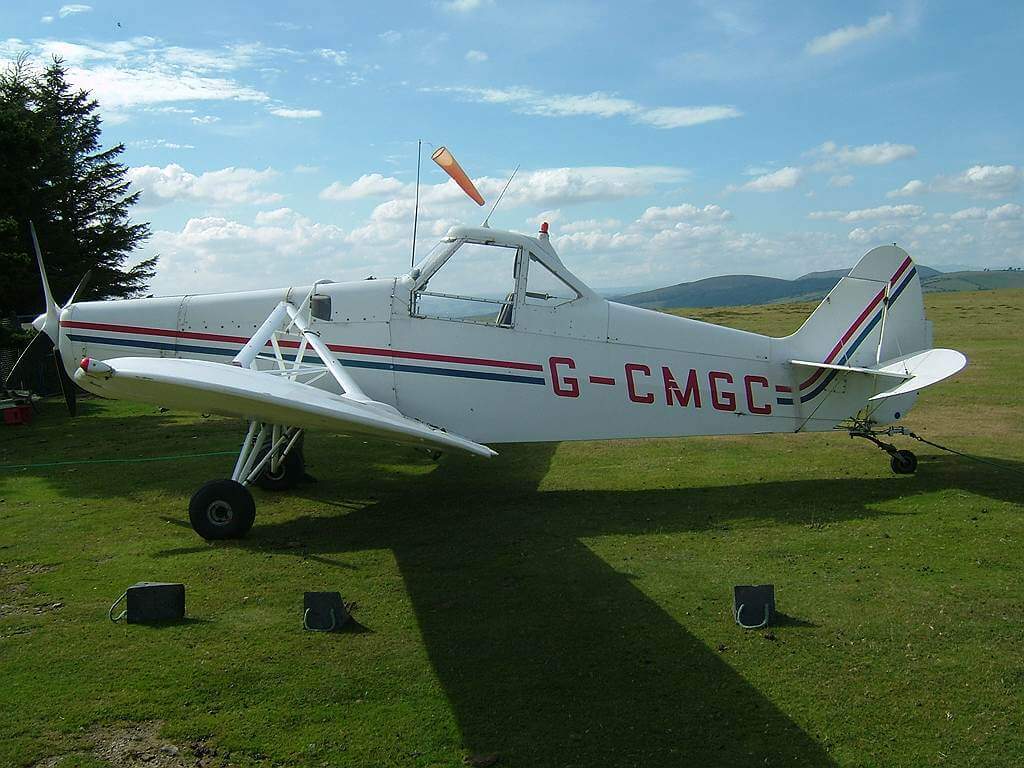 at Vero Beach and the AG-3 was renamed the PA-25 Pawnee. The engine was upgraded to a 150 hp Lycoming O-320-A1A engine. Two pre-production aircraft were built at Vero Beach in 1957 and production started at Lock Haven in May 1959.

In 1962 another prototype was built at Vero Beach with a 235 hp Lycoming O-540-B2B5 engine and production aircraft were produced at Lock Haven from 1962. In 1964 the Pawnee B was introduced with a larger hopper and improved dispersal gear. The Pawnee C of 1967 was fitted with oleo shock-absorbers and other improvements; also in 1967, a 260 hp variant was introduced

Early models of the Pawnee had a single fuel tank located between the agricultural hopper and the engine. The National Transportation Safety Board recommended to Piper Aircraft that the early model PA-25’s with a fiberglass fuel tank be retrofitted with a rubber fuel cell to minimize the chance of catastrophic failure and fire resulting from a crash. 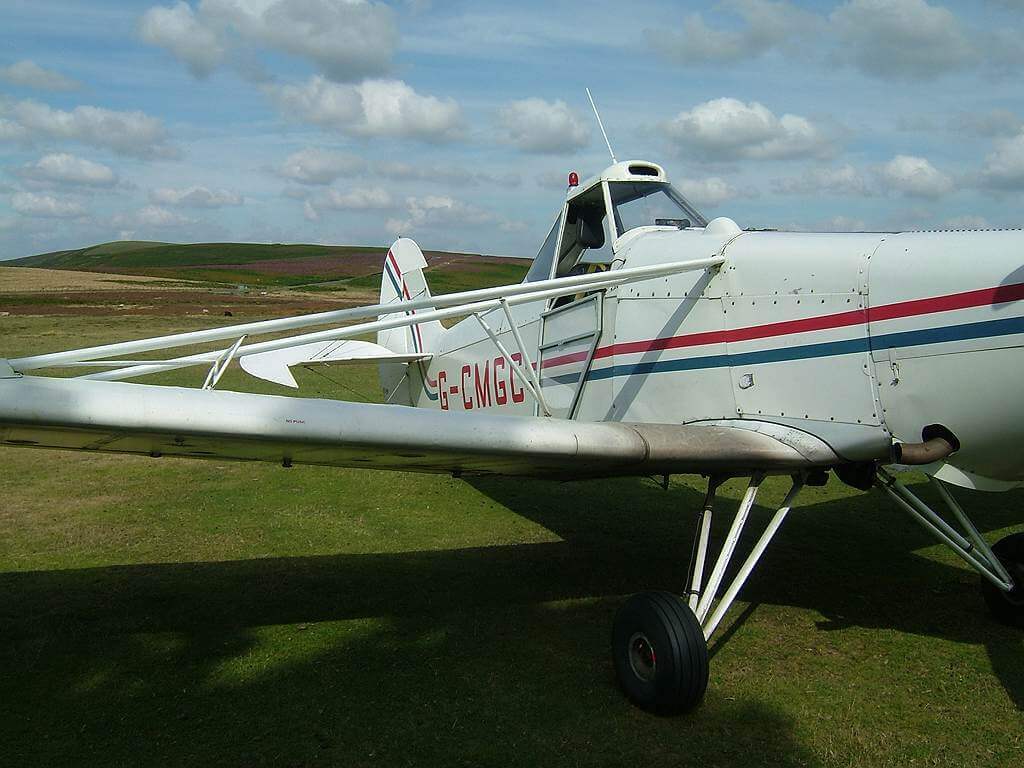 In 1974 the Pawnee D was introduced with the fuel tanks moved from the fuselage to the wings, the 260 hp variant was also available with either a fixed pitch or constant-speed propeller. Although still the same design as the “D”, the 1980 and 1981 production aircraft were marketed as the Pawnee. The final production aircraft was completed at Lock Haven on 22 March 1981, the last of 5,167 Pawnees.

Fitted with a 235hp Lycoming O-540-B2B5 six-cylinder engine. The Pawnee B featured a larger hopper and an increased payload of 1,200lb

The Pawnee C was an upgraded version of the ‘B’ model and was available with a 235hp or a 260hp high compression version of the O-540 engine and either a fixed pitch or constant speed propeller. The fuselage of the Pawnee C featured a quickly detachable ‘turtledeck’ panel to ease the rinsing out of spilt corrosive agents from the fuselage structure and to facilitate servicing and inspection of components housed in the rear section of the fuselage.

The Pawnee D was also powered by a Lycoming O-540 of 260hp but featured fuel tanks fitted in the outer wings and metal covered ailerons and flaps. From 1980 it was known as the PA-25-235 Pawnee.