There are two plans that I am aware of for this glider. If you know otherwise, then please let me know and I will include it.

First is a 4.65 metere (30%) scale model designed and built by Vic Steel in the UK. His model Racek 3 was published in the April 2006 RCMW. The plan number is MW3192 and the canopy reference number is CA3192CY. It was also featured in the Slopeside article by Ray Jones in the BMFA news in February 2005. Plan is available from Sarik Hobbies 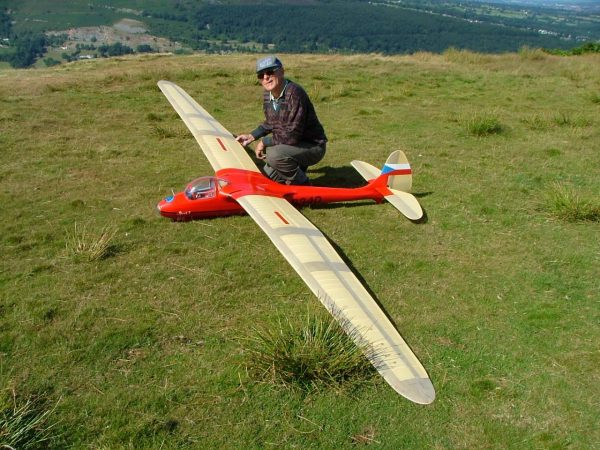 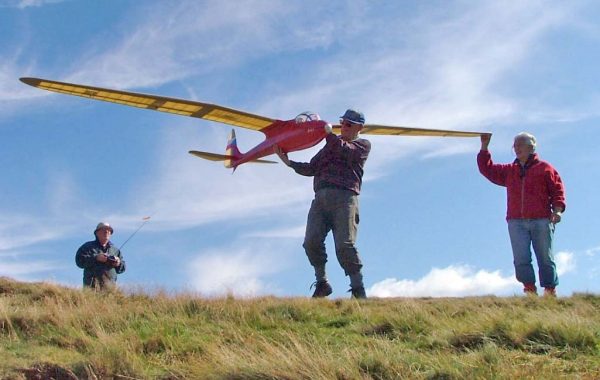 Second is a 3.1 meter (20%) scale model which was built from a German magazine plan by Dirk Scipper. You can download this plan further down the page. I the meantime here are a couple of photos of Dirk’s model.

Notes about this plan:

Ing. J. Balej, the designer of the model plan saw The Racek 3 “Möwe” during a visit to Prague and the museum in the 1980’s. He wanted to make a model of it and contacted the museum staff. They helped him to locate the address of one of the builders who was still alive in a retirement home in his eighties,.They talked a lot and the model plans were then produced from the original plans. So the Möwe plan ireally is 100% scale, even the airfoil. 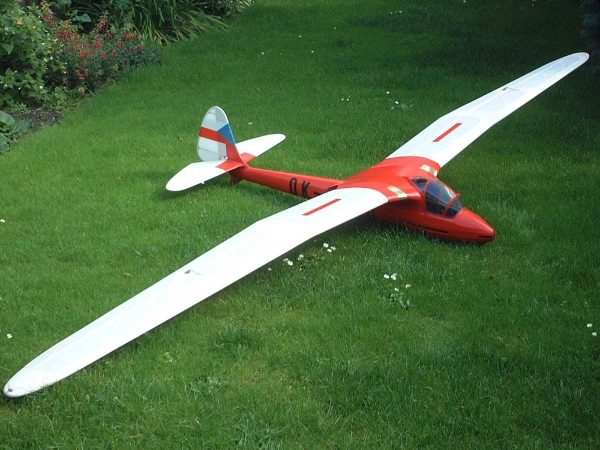 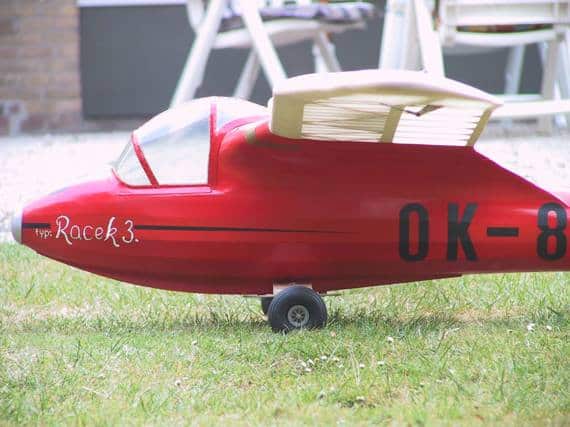 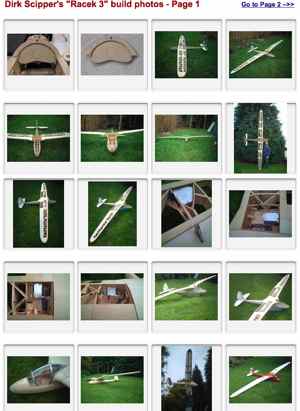