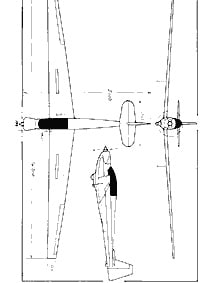 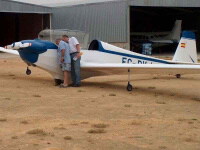 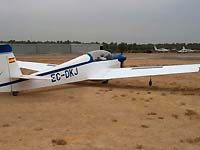 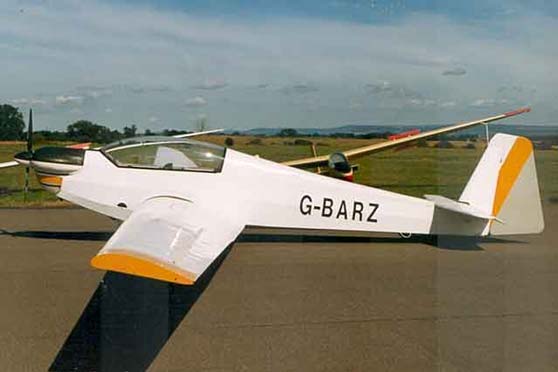 Egon Scheibe, who had more than forty years of experience in sailplane design, produced the SF-28A tandem two-seat motor glider, which competed in the German Motor Glider Competition in 1977.

A distinguishing feature of the aircraft is the positioning of the cockpit above the wings, the front pilot sitting in line with the wing leading edge and the rear pilot over the main spar. It is developed from the Bergfalke and Falke and is offered as an alternative to the SF-25C and SF-25E, both of which have side-by-side seating.

The fuselage is a fabric-covered steel tube structure with a conventional wooden tail and large one-piece perspex canopy. The landing gear comprises non-retractable main wheel, outrigger wheels positioned at mid-wing on nylon legs, and a tail-wheel linked to the rudder control for manoeuvrability on the ground. The single-spar wings are constructed from wood and fabric and incorporate spoilers on the upper surface.

The Tandem-Falke is capable of very good soaring performance and in 1977 flown by Peter Ross established UK records for motor glider. 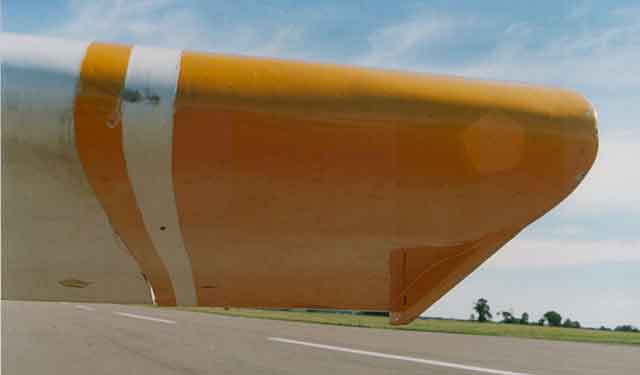 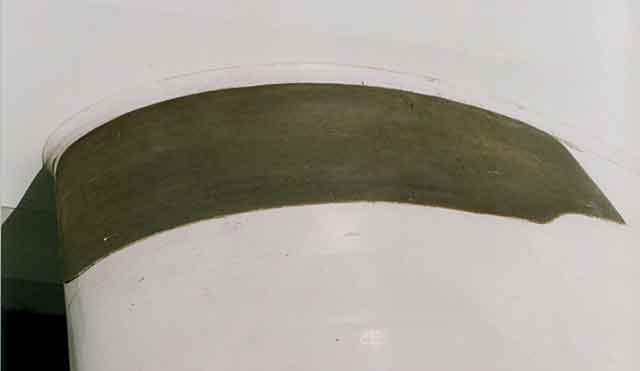 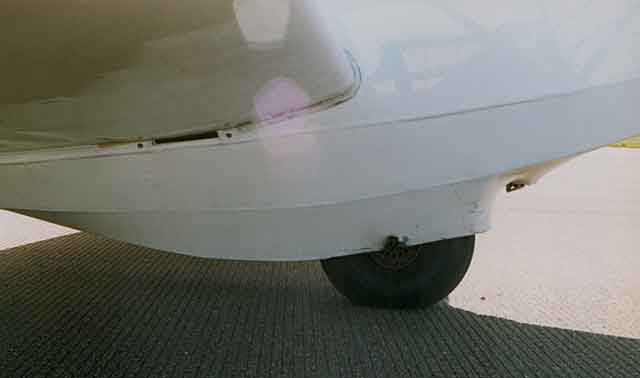 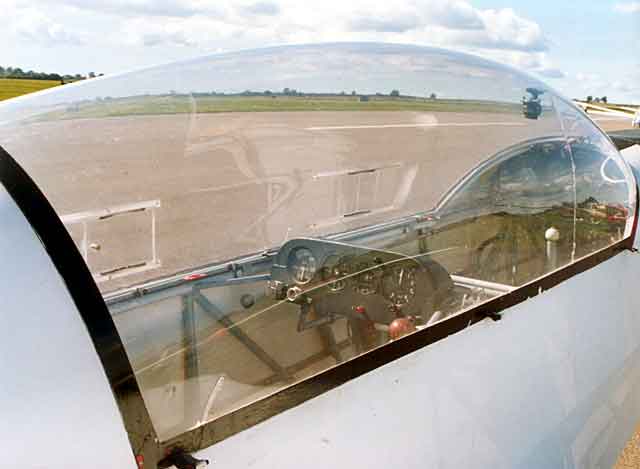 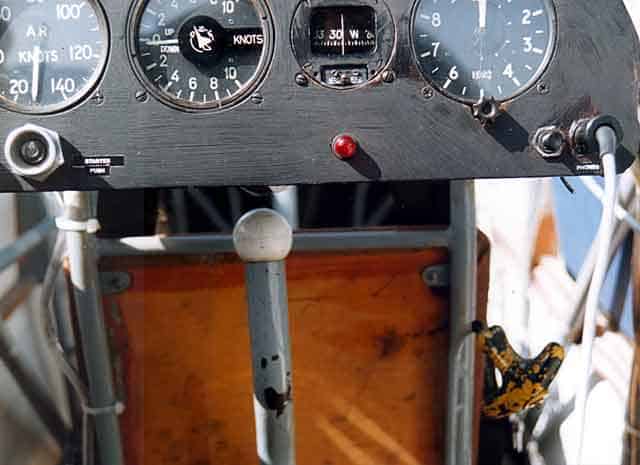 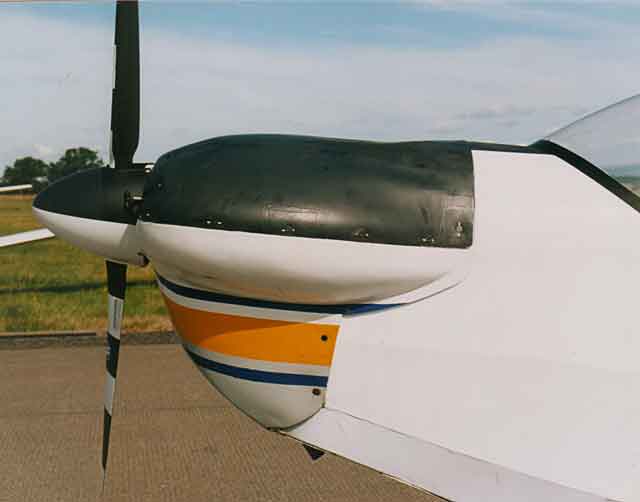 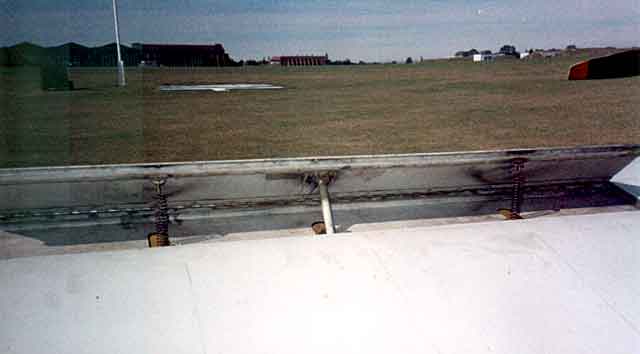 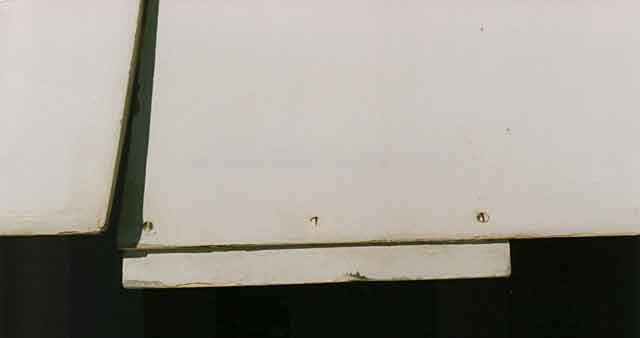 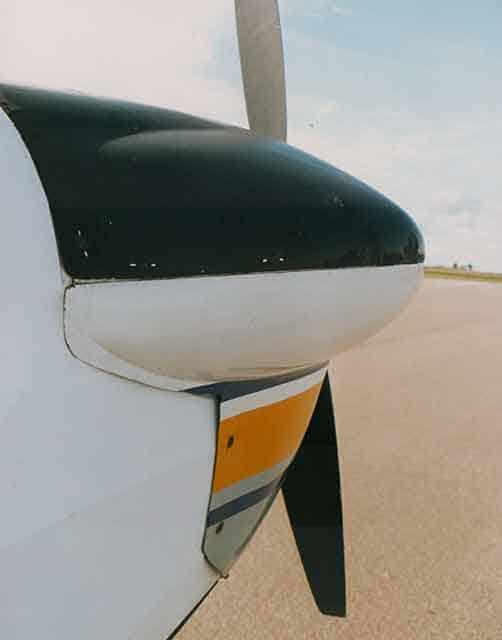 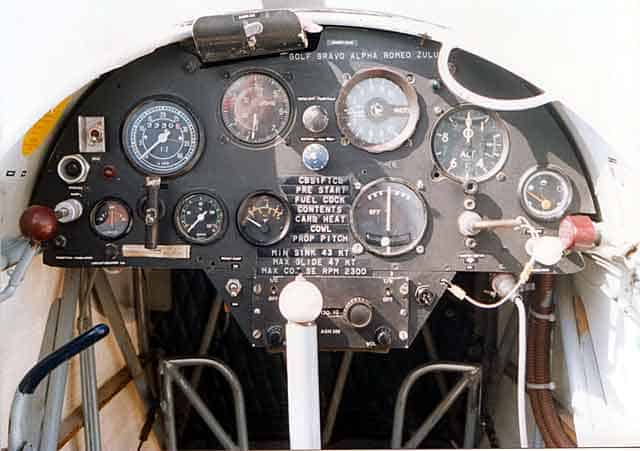 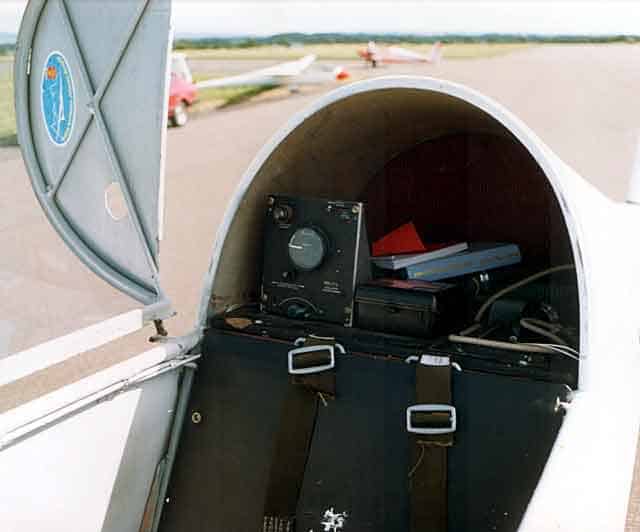 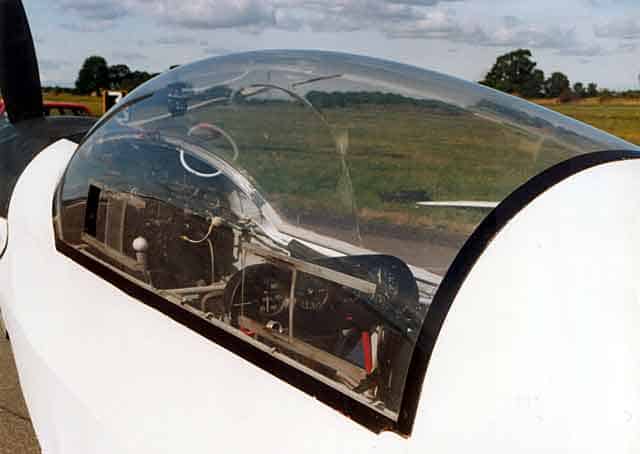 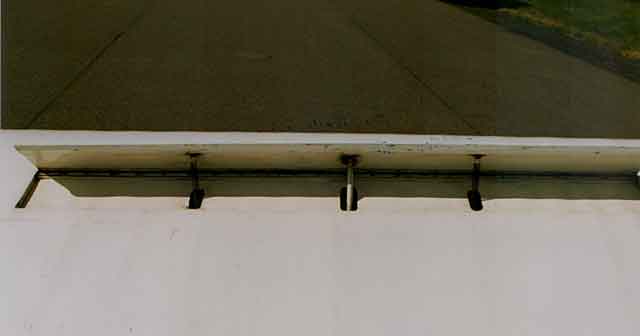 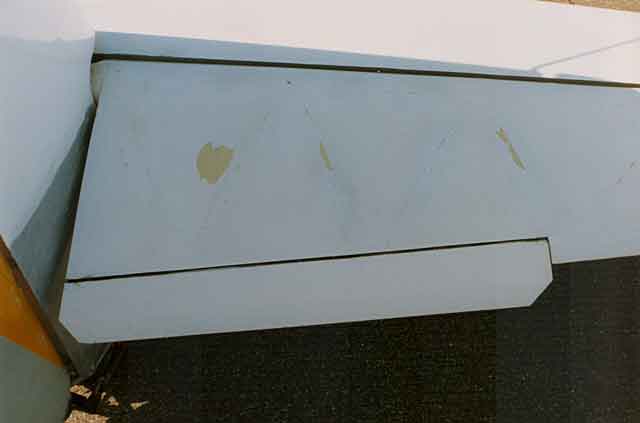 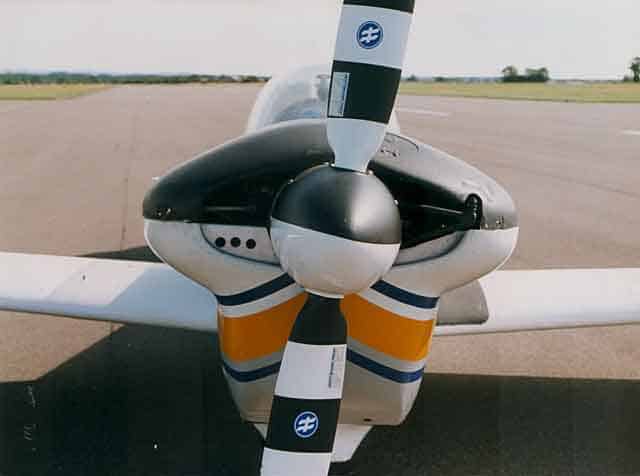 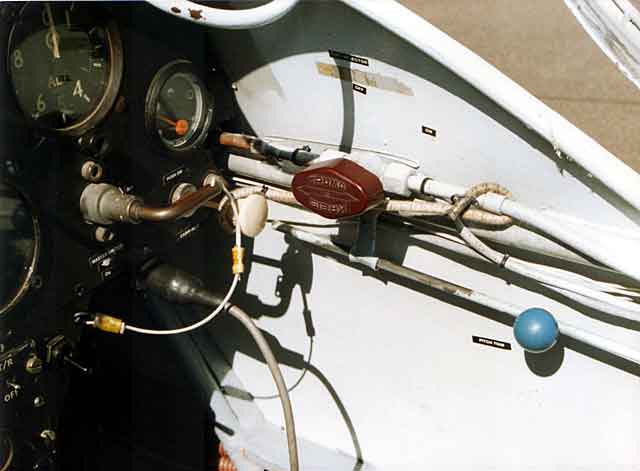 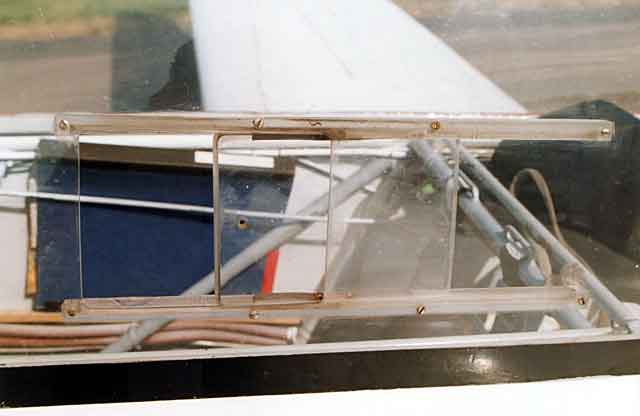 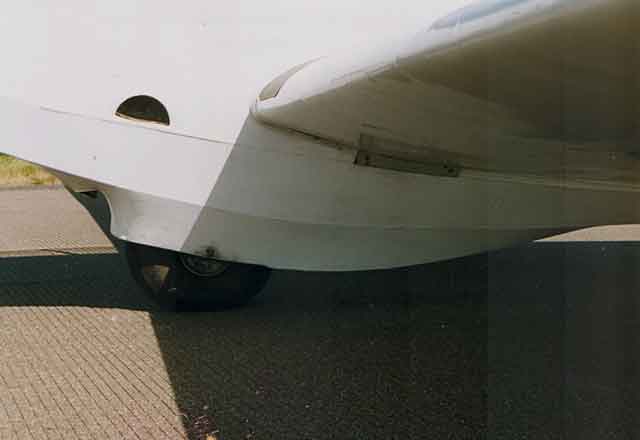 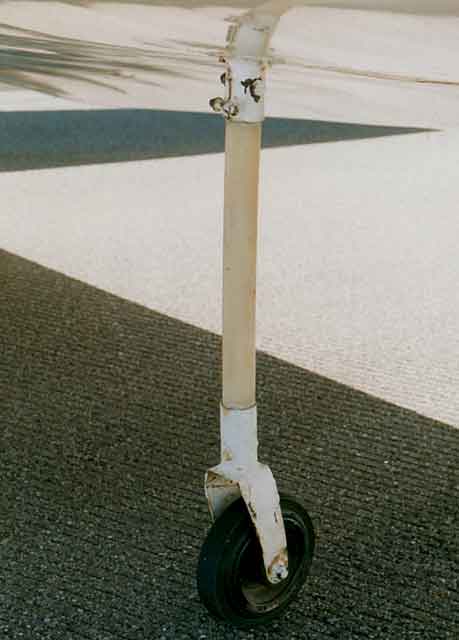 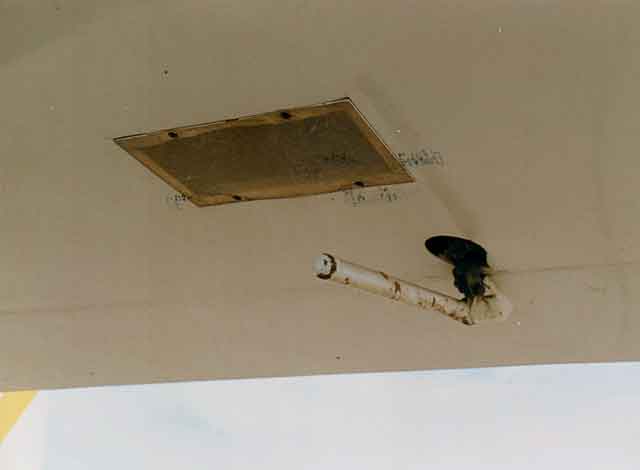 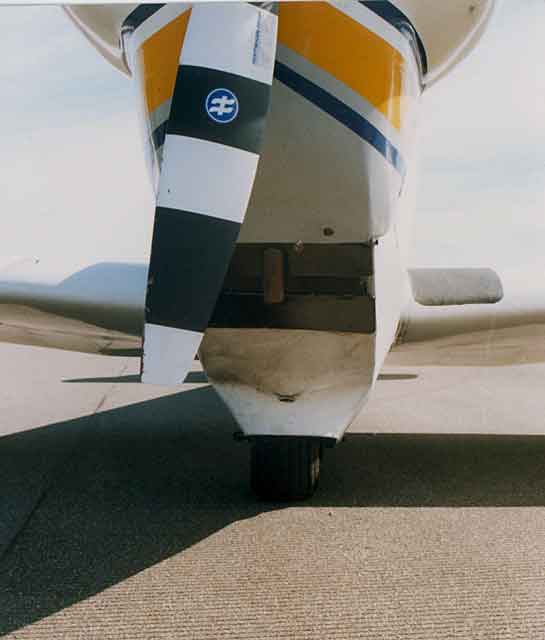 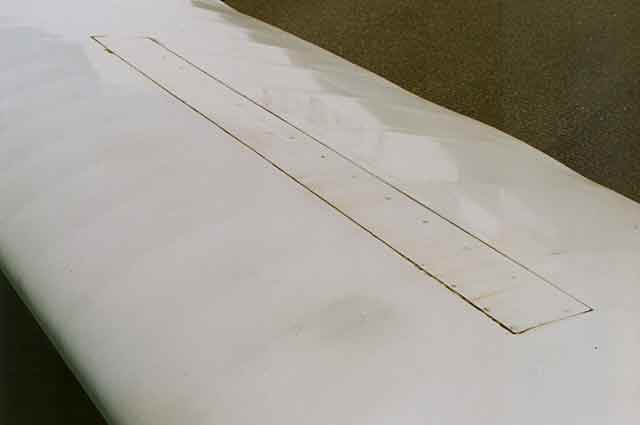 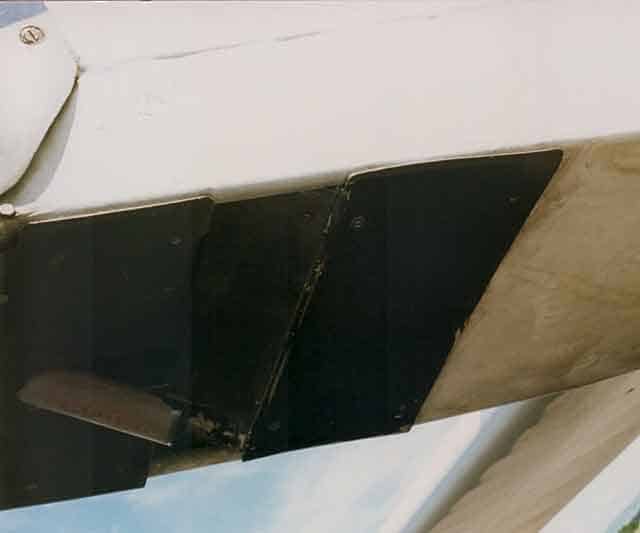 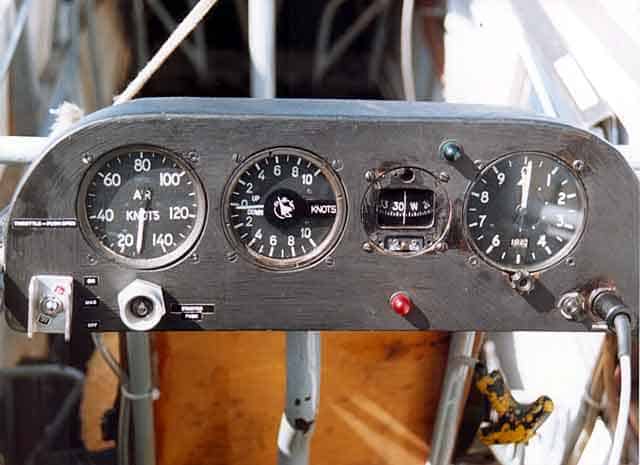